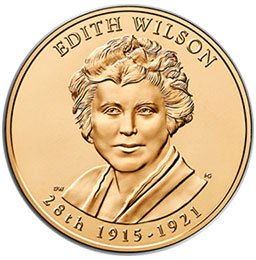 We’re back to bring you another fresh round up of coin collecting news and articles from around the internet!

Jeff Garrett estimates that the market for rare coins in the United States is well over $3 billion per year.

The year in review for the PCGS Set Registry.

Highlights from the Heritage FUN Currency Auction include a group of Federal Reserve Notes signed by the principal designers.

In response to member feedback, the ANA will make some changes to the ANA Summer Seminar.

Harvey Stack remembers the Milton A. Holmes Collection of Gold Coins, which was built during the time when the holding of gold coins for their gold value was prohibited.

An apparently unique 1755 Gold 8-escudo coin is helping to explain the transition from hand struck to machine made coins in Colombia.

Brazil will issue a series of one gold, two silver, and six cupro-nickel coins for the 2014 FIFA World Cup.

And now for today’s notable auction. It is for a group of eight U.S Mint commemorative coin sets, which each include gold and silver coins.